Since ancient times, waterways have served to delimit borders and separate peoples, but beyond this purely administrative demarcation, rivers have helped to unite landscapes and cultures throughout history.

It is at this point where my adventure starts and makes sense. The search for new trails and epic bicycle riding routes has led me to the Tajo River, specifically to the Tajo International Park, an environment full of nature, life, light, color, and great experiences yet to be discovered.

The Spanish municipalities that contribute to the park's land and surrounding areas are located in the southwest of the province of Cáceres; they include Alcántara, Brozas, Carbajo, Cedillo, Herrera de Alcántara, Membrío, Salorino, Herreruela, Santiago de Alcántara, Valencia de Alcántara and Zarza la Mayor.

In an enclave like this, one could not miss the mountain bike routes; the Tajo International BTT Center has 11, all of them of great quality and with a beautiful landscape that is beyond doubt.

Do not forget that the province of Cáceres has a rich and diverse cuisine, which can make our biker's holidays a real delight for the senses.

Of the 11 routes available we chose two of them, the number 1 and 10. We were struck by some of its monuments and after talking with Javier, a friendly and well trained local guide, we were clear that these were the routes we needed for this reportage, although we were left wanting to discover the rest.

Route 1 passes through dreamlike places such as the San Benito Convent, whose main façade has an amphitheater, all built of stone.

The Roman Bridge of Alcántara is another jewel that crosses the route, although we do not forget emblematic places such as the Natural Pool of La Cantera or the Menhir del Cabezo.

To top it off we can finish with a descent to the Alcántara reservoir, the symbiosis between the holm oak and the great body of water perfectly reflect the spirit of Tajo Internacional.

Route 10 is calm, but does not stay lame; it is simply epic. Some of its most spectacular locations are the Castillo Baluarte, the Church of Rocamador or the aqueduct, all located in Valencia de Alcántara.

Later we can discover a magical environment next to the Alpotrel lake whose path, very funny, will take us to places such as the Fuente de las Carrizas, the Dolmen del Mellizo, or the rocks that reign in the area — incredible formations that make you think that you are on another planet. 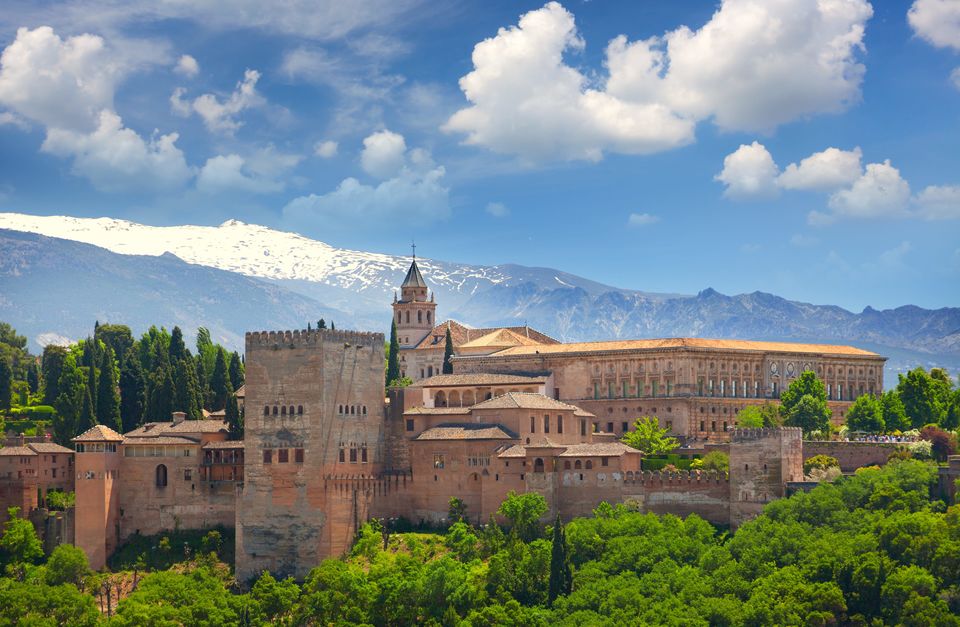 Visit Andalucía with its three major jewels. The cities of Seville with its Cathedral, Córdoba with its Mezquita, and Granada with the Alhambra Palace. Explore its beautiful and romantic countryside as well with several National Parks on this 10 day tour. 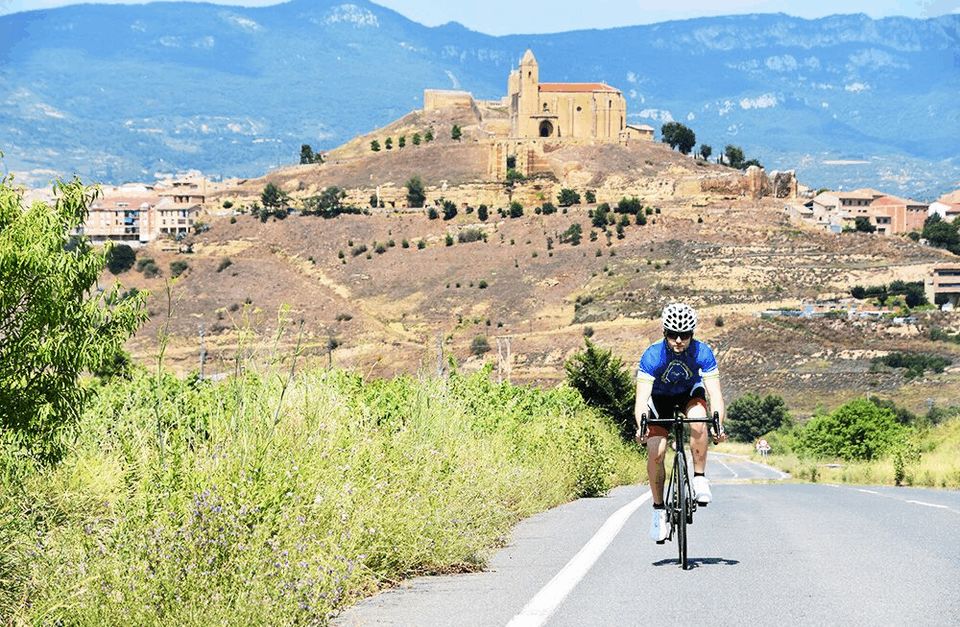 Embark on 6 day journey to the heart and soul of gorgeous Basque Country and Rioja wine region.

Search All Tours In Spain